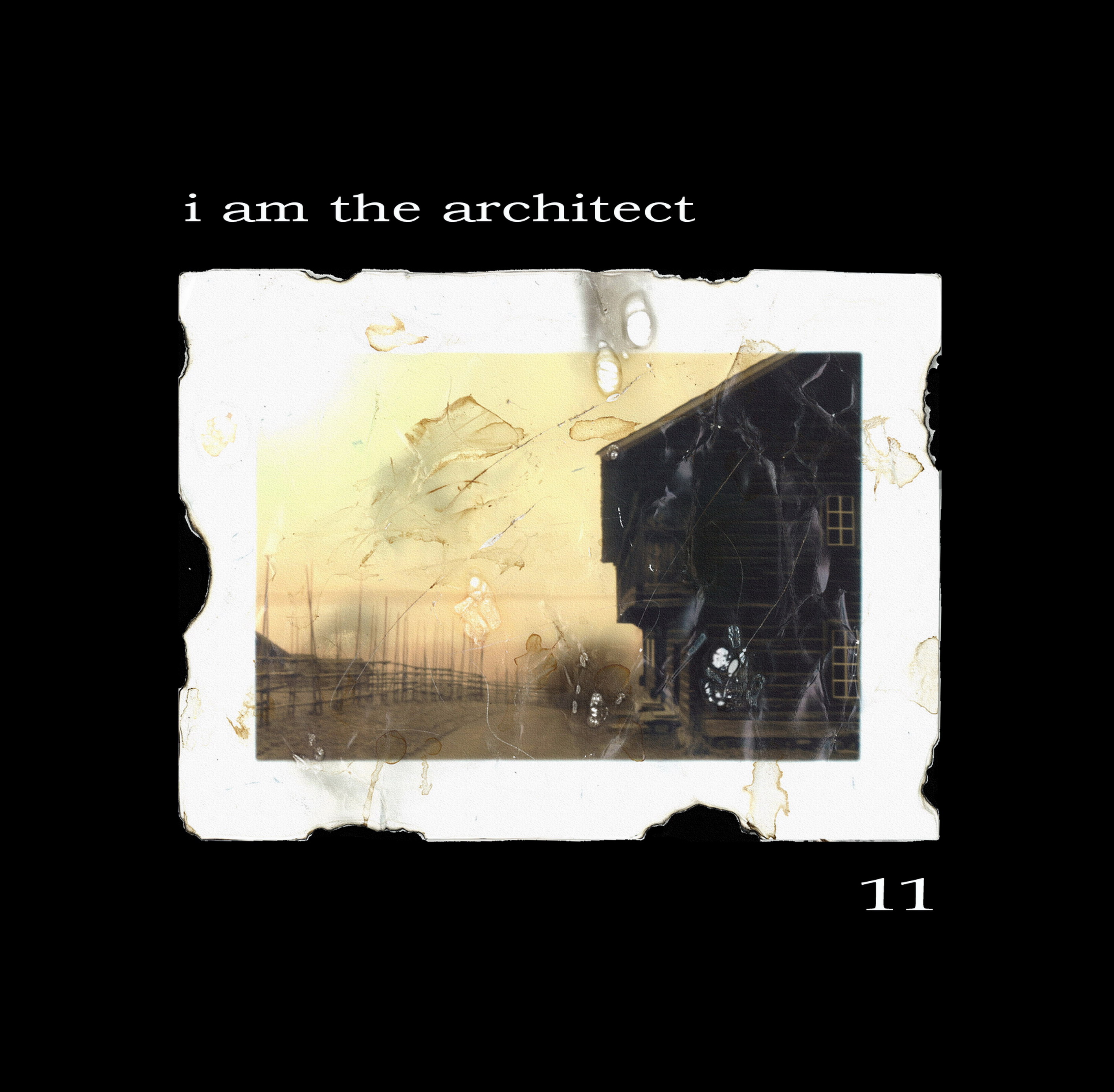 I AM THE ARCHITECT found their place in student-town Muenster (Germany) in autumn 2007. Having a diverse musical background the four members focussed on a certain goal: Finding a unique musical style that relies on Post-Rock, early ninetees Shoegaze and classical music. Out of this mixture occur songs that are able to combine contrasts. Complexe structures meet catchy melodies, a melancholic atmosphere opens the door for brute soundwalls. No song sounds like the other but nevertheless an intense closeness emerges, especially live! The music of I AM THE ARCHITECT is not limited by musical boundaries in order to develop a diverse sound which is enriched by instruments like violin, cello or transverse flute. Together with a distinctive basement of keyboards and synthesizers you’ll hear an impressive musical broadness. In a relatively short period of time the band became an important part in the music scene of their hometown and the area around it. The discrete songs and the passionate live-shows met with high approval by audiences and critics. A highlight has been the support show for THIS WILL DESTROY YOU in April 2008. Press Reactions: "I AM THE ARCHITECT from Muenster captivate with their interpretation of Post-Rock with melody and melancholy, but also with outbursts of fury." (www.gleis22.de) "..how I AM THE ARCHITECT manage to balance their masterpiece between noise and an adorable melody, that is smart, that is classy, that is style." (www.muensterbandnetz.de) "…the intent of attaining the lyrical fragility and naive aggression of formations like Aerogramme and Sigur Ros with purely instrumental means and without the pull of their nasal and heavenly vocal pull respectively is much more than just harking back to days of glory, but a mission statement worthy of widespread attention." (www.tokafi.com) News: Since April their Demo-EP „11“ is out. It was recorded, produced and designed by the band itself and contains four songs lasting for 30 minutes. In September I AM THE ARCHITECT will play a small tour in the eastern part of Germany. Live: 19.09.2008 – AMP Münster //w Immanu El 16.10.2008 – Elfer Club Frankfurt //w Caspian Band: Jörn Krüßel – Guitars, Keyboard Matthias Brinkmann – Guitars, Voice Marc Löhe – Bass Johannes Thielsch– Drums, Percussions Contact: iamthearchitect@gmx.de www.myspace.com/youarethearchitect Matthias Brinkmann: +49176-22733757 Wolbecker Str. 97 48155 Münster Germany Booking: stereopark-booking@gmx.de www.myspace.com/stereoparkbooking

11 by I Am The Architect is licensed under a Creative Commons Attribution-Non-Commercial-No Derivative Works 3.0 Unported License.

Artist
I Am the Architect